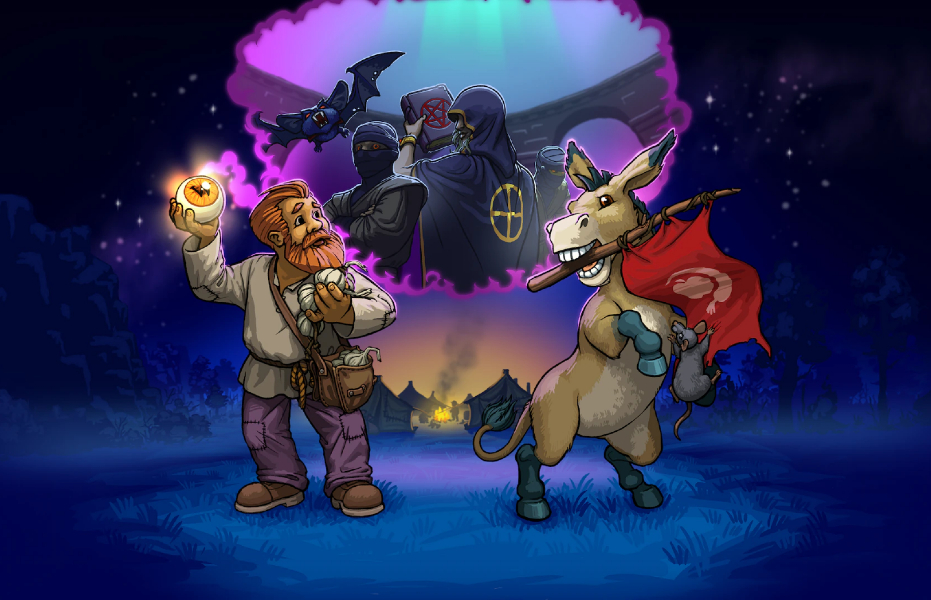 What the true caretakers of medieval cemeteries were eagerly awaiting has come true! Game Of Crone, a full-fledged add-on to the most unrealistic simulator of the life of these glorious hard workers Graveyard Keeper released on all the platforms!

General Arcade has gone to great lengths to help tinyBuild with bringing fully featured version of the game and DLC to Xbox One, PlayStation 4 and Nintendo Switch. So now we can confidently declare that you can play Graveyard Keeper and Game Of Crone on any platform you like!

Choose for yourself, whether you just want to keep an eye on your native cemetery, or help escaped prisoners of the Inquisition survive in the wild and provide them with everything they need in the DLC. And whichever option you pick, during the game you will definitely have to face ethical dilemmas and make many of the most controversial decisions.

Grab you Game Of Crone for Graveyard Keeper right now! For PlayStation 4, Xbox One or Nintendo Switch.