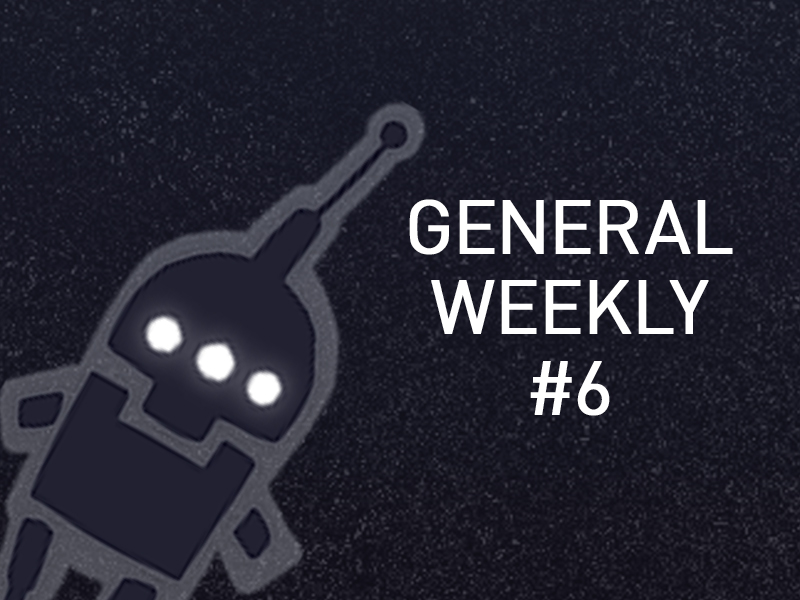 In the news: The Machinery game engine is no longer supported, and the developers ask customers to remove the sources and binaries, 9 months of development and now Godot 3.5 has been released, DreamWorks plans to release the MoonRay renderer under the Apache 2.0 license by the end of the year.

Of interest: from game developers to developers of the Balancy service for game developers, 5 hours of highly focused John Carmack having fun, GPU memory pools in D3D12, shader water in Unreal Engine.

The Machinery game engine is no longer supported, and the developers are asking customers to remove the sources and binaries

The engine is no longer supported. But the most interesting thing here is:

The developers say that clients must remove all source codes and binaries of the engine.

The information that they can request this has been added to the EULA very recently. Even in the May version of the user agreement, this clause was not there.

9 months of development and now Godot 3.5 is out

DreamWorks plans to release the MoonRay renderer under the Apache 2.0 license by the end of the year

Together with the Arras distributed rendering framework.

The renderer was used in production of, for example, The Bad Guys and Puss in Boots: The Last Wish.

This will reinforce the global acceptance and acceptance of glTF as a 3D asset format.

The popular open-source Rust game engine has received an update that adds several new features, including a new material system, improvements to the ECS system, and a new much more flexible, and powerful camera system.

Unity claims that working with Microsoft will allow them to improve their entire infrastructure, as well as develop the ecosystem of tools and services that the company provides to developers.

The update includes support for exporting hair grooming from other software, new brushes and modifiers, and dynamic sculpting capabilities for some brushes.

The update adds a new Roots tool for creating outer roots, a Surround panel for simulating the shapes of trees growing in dense stands, and updates the software to use Blender’s geometry node system.

Porting AnKi to Android…again after ~8 years

The developer of the AnKi 3D engine decided to rewrite the port of it for Android and talked about the adventures he encountered along the way.

Creating a Snow Gnome in ZBrush, Maya, and Arnold

Enrique Mateo-Sagasta talked about the project, explained how to make believable skin in ZBrush, and shared some hair tips.

The player did not have time to read the message “Saving… please do not remove the memory card”.

What they did in the end:

The message lied to the players.

In a blog post, d954mas shared his experience of working on the game, from the initial idea to the finished product.

Ever wanted to automatically apply changes from one material to several others? Or reuse base material for local settings? Unity 2022.1 introduced a prefab-like concept, compatible with all render pipelines, to manage material options in the editor.

Compensation for your game: what not to do

For your game to come out and become successful, you need to properly budget the game. You may also need to estimate how many units you think will be sold.