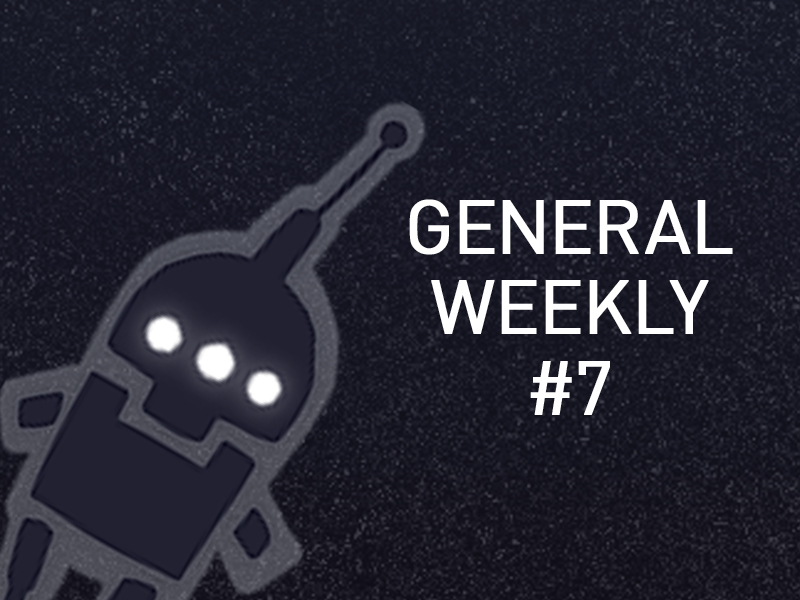 Unity’s board of directors rejects AppLovin’s offer to buy

And they said that such a takeover “does not meet the interests of Unity’s shareholders.”

The articy:draft narrative design tool has received an update that adds new features for faster and more productive interactive storytelling.

The new version adds caustics and a few minor improvements for Unreal Engine 5.

There are several new graphical features, user interface improvements and the ability to test your game right in the editor.

The update contains over 350 unique resources, high-quality and smart materials, and a new type of texture – Patterns.

The open source game engine based on Rust has released a new version with many changes.

Substance 3D beta for Blender is out

Now you can use Substance 3D materials directly in Blender.

Animators, programmers, designers, and other graphics professionals and enthusiasts often work with Bezier curves. They are popular, widely documented, and used almost everywhere. However, they are explained almost exclusively in 2 or 3 dimensions, which can be a source of confusion in various situations. The author tried to deconstruct them a little further in his article.

The House of The Dev Podcast S2E2: Darren Korb – When a rock musician writes the soundtrack

Elliott Wang talked about the Ebon Fang project, explained how the wings were created, and talked about texturing using the PBR approach.

In a keynote from Game Narrative Summit 2022, Obsidian’s Evan Hill talked about creating a scene with dinosaurs that players will remember, talked about the pace and tricks in development.

One of the Unreal Engine developers, who worked on Lumen, shed some light (no pun intended), on the work on this system

A post about failed attempts/methods and paths to solutions presented at SIGGRAPH 2022.

Secrets of Great Controls for Platforming in Unity

Platformers are defined by their movement. Whether it’s the thrill of Super Meat Boy or the elegant combat of Hollow Knight. The author of the channel shared his approach to movement in platform games (in Unity 2D) and how it can be applied to improve your own games.

350,000 sales of Dinkum in a month: an accident or a foregone conclusion?

What do successful games do differently? Thousands of games are released every year, and many of them are really high quality. But why do some games just shoot? Looking for an answer, GameDiscoverCo spoke to James Bandon about Dinkum, his Australian-themed Animal Crossing mix with Stardew Valley, one of Steam’s 2022 breakout games.

Sergey Zlobin talked about the Stone Wall project, explained why he chose ZBrush with Substance 3D Designer, and talked about setting up lighting for rendering.

The new book contains over 125 pages of in-depth knowledge about basic URP settings and features. Created by experienced internal and external Unity developers and technical artists, this guide reflects the latest features available in Unity 2021 LTS.