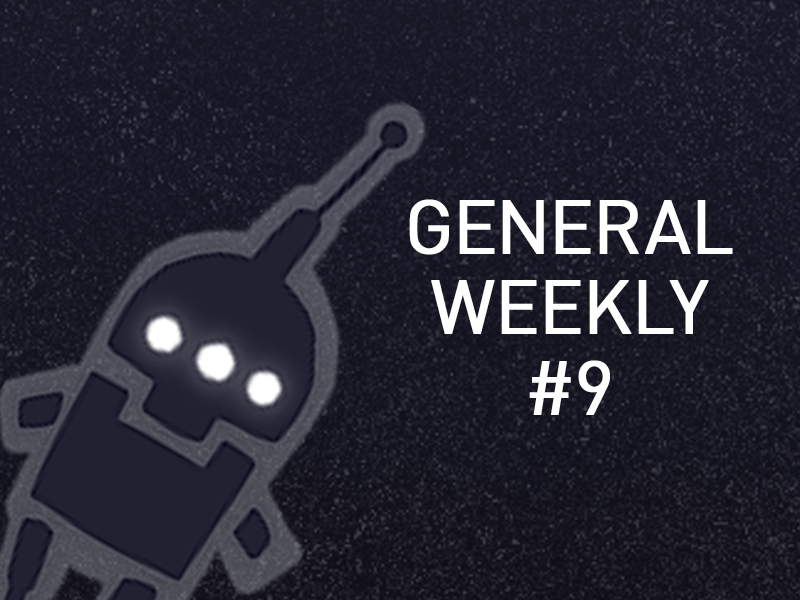 This article discusses the RGB and HSV color spaces and how to convert between them.

In the article, the author decided to show the methods of porting programs between hardware and software platforms, and draw attention to the book “Secrets of Game Programming” by Andre Lamothe, 1995, which many computer game developers will remember with a kind word, and other equally useful books by this author.

István Zsuffa and Ildiko Toth talked about the art and balance of Mandragora, gave advice to aspiring designers, and discussed what attracts players.

Activision shut down the Call of Duty: Online servers at the end of August 2021. Enrico D’Angelo, Vice President of Product at Activision Publishing, decided to look back on the history of this project and its legacy of arguably one of the most influential Call of Duty products ever made.

Rich Lambert, creative director of ZeniMax Online, spoke about eight years of trying to capture the attention of both longtime fans of the series and voracious MMO veterans.

About the success of ARK: Survival Evolved

Some sales analytics from gamediscover.

Maria Savelyeva spoke about the creation of the Colt 1849 revolver with gold inlay, told how complex engravings were created, and discussed the texturing process.

Indie developer Brian Clark of The Mortuary Assistant: “The game is part of who you are”

Brian Clark worked for over 13 years at various studios such as EA Mythic, Trion and Disney before “wanting to do something really stupid” and becoming an independent game developer. Since 2018, he has been constantly working on a portfolio of horror games under the name Darkstone Digital. His latest game, The Mortuary Assistant, came out in August and terrified players and critics alike.

Why does Batman’s Arkham Series have one of the greatest combat systems?

There’s a nice video on the IGN channel about how the developers at Rocksteady Studios created one of the best gaming systems of all time.

Scripting hacks for working with the Unity editor to save you time, part 1

In the first article of the series, the author talked about tricks that can help improve working with assets in the editor.

Toivo Huhtaniska talked about working on the Pillars project, explained how he modeled extremely detailed mountains, and showed how rock and grass surfaces were created.

What is Path Tracing?

A few principles used in World of Mechs (by Studio369) that all developers and sound engineers can apply for better sonic immersion when building worlds.

A series of articles from AMD on working with FSR 2.1 in UE

During the recent plugin update for UE, 5 articles about FSR technology were also published.

Davi Amancio Sousa shared the details of the project, explained why he decided to recreate the character as a real person, and talked about working with the face, hair, armor and weapons of the character.

Advertising as your asset: improving the gaming experience

In this article, you’ll learn about the main components of in-game ad design and how Unity worked with Pixel United to improve their EverMerge monetization strategy.

Behind the scenes NVIDIA Racer RTX

Long-term career in design for non-leaders

In a GDC 2021 keynote, Cryptic Studios’ Brett Norton talks about the traditional “become a lead” career path, but then moves away from that form and offers some proven non-lead career paths.

Studio founder Nick Popovich talks about self-paced Unity and the importance of continuing a debut project that has sold six million copies.

How Legend Of Keepers Succeeded On PC

Johann Werbrucht shared the details. It sold 233,000 base game units and 142,000 DLC units, generating just over $3 million (after Steam commission).

The Unreal Engine team spoke with a game producer Frederic Scheubel about the change in design, the new, tougher look, and how the transition to Unreal Engine was relatively smooth and also helped keep the team healthy.

Chasm: The Rift is live!