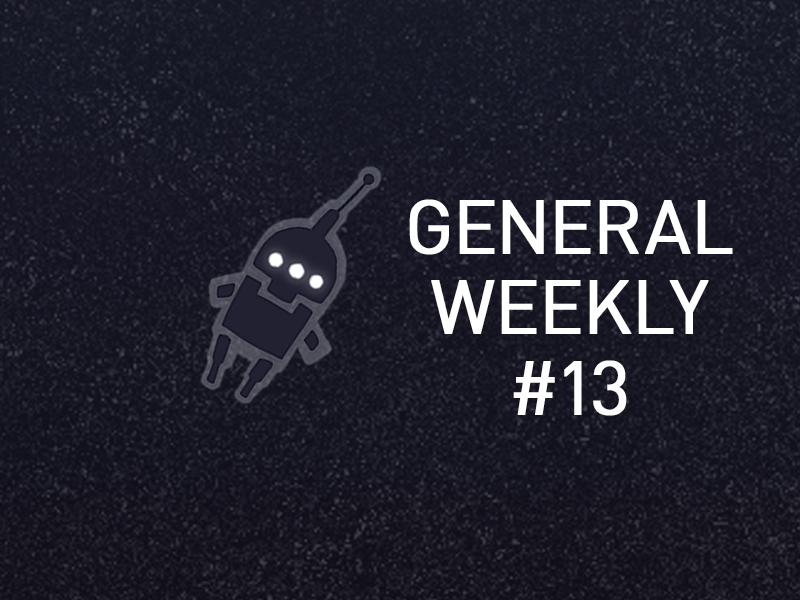 The updates reveal MetaHumans’ “DNA” – sets of parameters that define 3D character head shapes and the structure of their facial rigs – making them easier to share and customize.

RealityScan is a 3D scanning app for mobile devices from Epic Games that turns photos into high-quality 3D models.

The framework extends the existing Geometry Nodes system to support particle-based modeling. You can poke in the experimental assembly.

In the post, the team shed some light on expectations for version 4.0 and the future of Godot 4.x.

Last year, Unity released a set of virtual production and cinematography tools, and then launched a closed beta program to gather information about what creators need.

The game designer regrets a little that he did not start developing the sixth part of TES earlier.

Only 10% of developers on Steam have earned more than $100,000 in gross revenue. The author tried to compare, using open data, what successful developers did, that everyone else did not do.

A Blow from the West: Wind Simulation in Ghost of Tsushima

In a GDC 2021 talk, Bill Rockenbeck of Sucker Punch Productions gives a lot of tips and tricks to make simulations fast and believable while making the most of the Playstation’s GPU.

Christian Molina talked about the history of Ghost Creative Studio, described the world and gameplay of Beacon of Neyda, and also explained how the parallax effect was created.

Momo has written another cool article.

Lessons learned from building a tiny adventure game with Unity and Yarn Spinner.

Creating Enemies: The Evolution of Digital Humans Continues with Ziva

Unity talks about the evolution and development of its tools.

Video games and the fractalization of attention

A story from GameDiscoverCo based on three different pieces of content: a conversation with a client about how they can keep track of what’s happening in the busy world of PC and console video games in 2022; interview with Jason Della Rocca; Chris Zukowski’s study on average gross indie games.

How The Callisto Protocol Animations Came to Life with Motion Capture

Lead Designer Benjamin Wurlod talks about the basic principles of the game.

The developer tells in detail how he created his interactive diagrams for the tutorial.

Why was the Marvel Snap a hit and how long will it stay?

Deconstructor of fun goes into detail about the success of the game.

Mobile game development isn’t just about a great idea, good characters, or exciting worlds. The most successful projects contain several elements that enhance the gaming experience and keep users coming back for more. But what exactly are they?

The developers of Neon White discussed the challenges of creating a Smackdown playable level.

Decompilation of Nvidia shaders and optimization

This article shows how to decompile NVidia OpenGL and Vulkan shaders, what tools are needed to decompress Nvidia caches and rename shaders. Additionally, a couple of examples of optimizations and their impact on the generated assembly are presented.