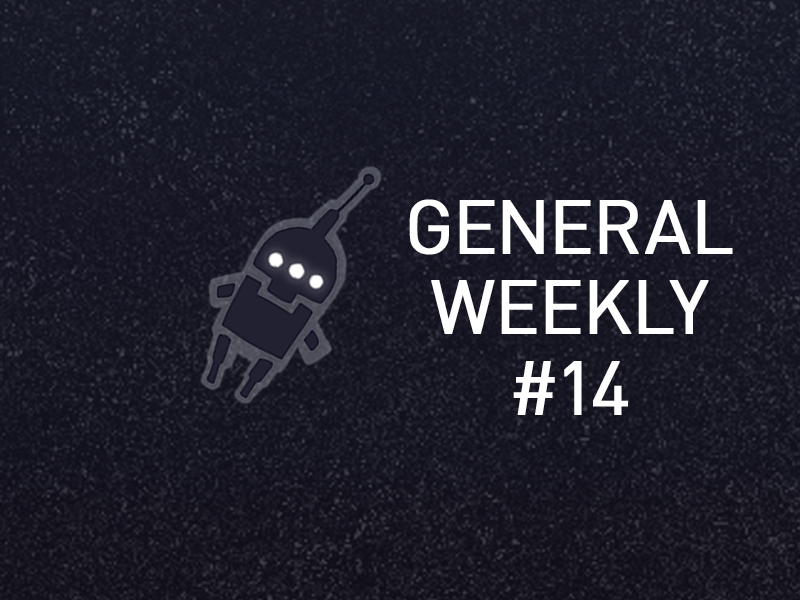 All according to the Creative Commons Zero V1.0 Universal license is loaded at the github.

There are ready-made assemblies for Linux, Windows and MacOS. The server can be launched by yourself or at https://staging.dulyst.org. Further development of the game will be continued by the community as a part of the Openduelyst project.

The game Kandria made on Common Lisp was released

The engine is available on Github.

More than 600 pages about the model of the Code of the Shader RDNA 3, about the memory hierarchy and instructions.

It is updated with new and improved sculpture tools, includes two new options for Zremesher and integrates Redshift Bridge.

Github introduced all the winners and some of the best Game Off 2022 games.

In the recent report on Deep Rock Galactic there are interesting points:

The game is still well sold.

40 hours on average in the user  If you correlate CCU and DAU, then the median time a day is in the region of 2 hours.

The developers of the Eternal Mist tactical strategy talk about how they decided to implement automatic level generation, and what came of it.

Another good documentary from NoClip.

The analysis of the success of Vampire Survivors and the emergence of a new genre.

A new look at the romantic-sexual story of the narrative

In the report with the GDC 2022, Michelle Clough from Talespinners is immersed in a new framework for writing and developing romantic/sexual content in games with a similar structure, but more flexibility and greater weight of the character/narrative than “Kindness Coins”.

A classic game created on C for this tool for pentesters. The sources on the Github.