Lethis – Path of Progress is an old school 2D city builder set in a Victorian Steampunk universe called Lethis. You will have to build and manage cities, provide resources for your inhabitants while making sure there are enough workers to sustain your production lines. Trade with others cities, honor the requests of the Emperor and make your citizens happy.

Two programmers from the General Arcade team worked on porting the game to the Playstation 5 and Xbox Series for five months. Then the testing phase began, which took a month and a half and two testers.

All rendering in the game has been replaced with a cross-platform version (including mathematical operations and shaders), which works on PS5 and Xbox Series X. The sound/music playback and starter videos have also been replaced with a cross-platform version (while the sound is done with a relatively generic approach, a custom resolution was used for the videos). Of course, achievements were added😉 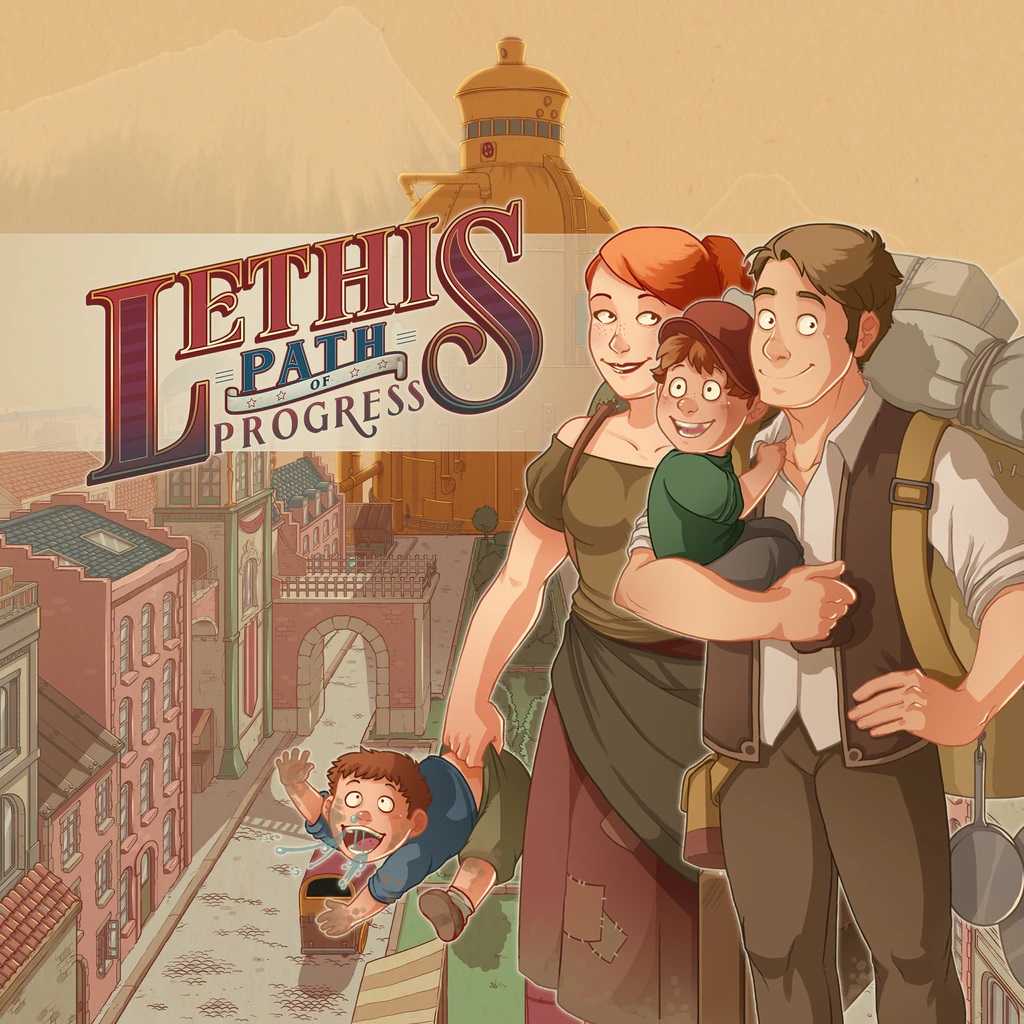