Siege of Avalon: Anthology is an isometric story-driven fantasy-RPG. The Citadel of Avalon is all that remains of the once-mighty seven kingdoms. The invaders have surrounded Avalon and the depleted garrison is bracing for the final assault. Now is the time for the birth of a legend.

Some call original Siege of Avalon a real legend of role play, therefore it was a real honor to work with GOG and Steam versions of Siege of Avalon: Anthology! Two Software Engineers, QA Engineer, Producer and Part-time artist worked with Delphi, DirectX 11 and DirecDraw for two and a half months. 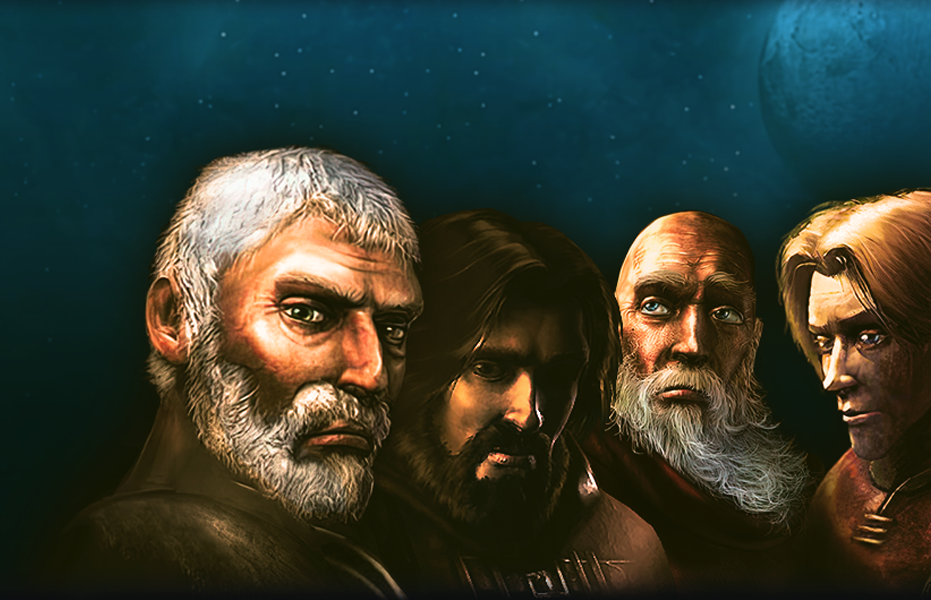